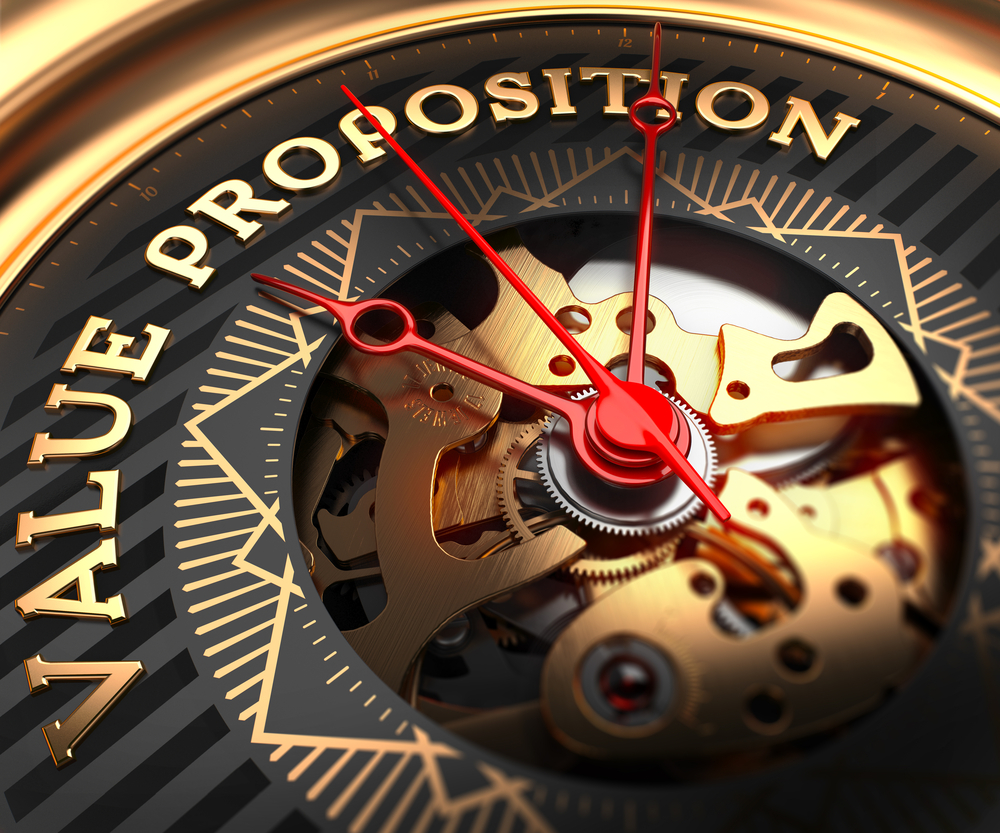 Value Analysis, or VA, was originally developed by Larry Miles in the 1930’s at General Electric. It’s based on a simple fact: products have design features, elements and aspects that don’t contribute to customer perceptions of value. If that’s true, and it usually is because no product is perfectly optimized, there’s a cost reduction potential that can be mined.

Value Analysis is sometimes called “Value Engineering” because it’s design focused, but the common term is Value Analysis. However, the ideas behind VA are often misunderstood and misapplied. Used incorrectly, VA can lead to serious negative impacts on the products you make and sell.

In the end, VA is a simple idea: how can you change a design to improve value and reduce costs?

In VA, value is defined as the ratio of Cost to Function:

Inevitably, there’s some waste in this relationship. Finding and reducing the level of waste is what VA is all about. While the general goal is to increase value for your customers, there are some twists and turns that you need to understand.

VA is always aimed at reducing waste through design changes. Process cost reduction is better approached using lean methods, including reductions in direct & indirect labor and overhead using process mapping and other techniques. VA has been applied to manufacturing operations, but it’s like using a sharp kitchen knife to perform an appendectomy—a skilled surgeon can do it, but there are better tools available that won’t leave an ugly scar. Sometimes, a design change will also impact manufacturing process costs, and that has to be considered. Still, the focus in VA is on product design.

Five Ways Value Can Be Improved

For a simple ratio like the value equation, there are five ways that value can be increased.

First, you can hold function constant and reduce cost in order to improve value.

This classic cost reduction, but in practice it’s terribly difficult to achieve this result. Almost anything that reduces cost affects function. Sometimes a change in vendor for a simple commodity will achieve that, but no two vendors will provide exactly the same thing, no matter what specifications are involved, and function usually doesn’t stay constant. The difference may be small enough, though, that few if any customers even notice.

Second, you can increase function while reducing cost. This is a huge opportunity, but in most cases, this just isn’t possible, because it requires a true “breakthrough” idea.

This can happen, but it’s a rare outcome. It’s certainly welcome, but consider it a bonus if this is outcome results from a VA project.

Third, you can decrease function just a bit while reducing cost proportionally more.

This result is the most common outcome found in most value analysis programs. However, you have to use care when applying this idea. Some functional issues are near and dear to the hearts of your customers, and some aren’t.

Taking value out where customers don’t care much is worth doing, but I often find design engineers have a tough time doing this. They get attached to certain features in a design, or to a level of reliability that is far beyond what customers expect. It’s like buying life insurance. Sure, most people would love to have a policy that pays $10 million if you die—but you don’t really need that much for your family, and you don’t want to pay the premiums for that kind of coverage, either.

The fourth way to improve the value ratio is to hold cost constant and increase the functionality of the product.

Again, this isn’t easy to do. How do you make something work better without affecting the cost? The typical way this can arise is by making several changes that improve the functionality of the product, while the sum of the costs for these changes stays constant. However, this doesn’t really reduce the overall cost of the product, and that’s not consistent with the goal that most VA programs have, which is to reduce product costs. It can, though, yield improved market power. However, I’ve found that most managers that take an interest in VA don’t feel that’s a successful outcome.

The fifth and final way to improve the value ratio is to increase function a large amount and increase cost a small amount.

This, of course, is a cost-effective product improvement. It can provide market power, but it actually increases cost and that’s not usually something that’s desirable when VA is being applied.

Only one of these actions is usually consistent with improving value and reducing costs. By decreasing functionality a bit while increasing cost even more, the value ratio can be improved and product cost reduced.

However, there’s another outcome that’s often acceptable, but it doesn’t follow the normal logic of VA. If you decrease the function more than a small amount, but decrease the cost less than the functional change, you’ll reduce the value ratio. If you look at that carefully, it’s often an attractive option. So, this is what you’d see:

In both cases, functionality is reduced.

However, it’s extremely important to have a solid understanding of which functions are affected by the design change, how significantly they are being reduced, and, more to the point, how those functional changes will be perceived by customers.

For example, a twenty-year reliability target for a product that has a three-year warranty is a huge luxury and usually adds great cost that few customers will appreciate. Yes, some customers will find this attractive. But the extra cost is either an expense that you, the manufacturer, will absorb in the form of lower margins—or, if you pass along the cost in the pricing of the product—the other 98% who don’t care will have to accept. Both are negative results that won’t benefit your business.

On the other hand, taking out functionality that customers care about is indeed risky. In VA, this is sometimes called “decontenting” and it nearly always causes problems in the marketplace as customers realize they aren’t getting what they expect and they take their business elsewhere.

There are many examples of “decontenting” that have occurred over the years, and in every case, a business that used this approach to reducing costs suffered negative impacts that far outweighed any short-term financial benefit.

To apply the VA methodology correctly requires a consistent, structured process and experienced leadership. How to do that is another story for another day, but the overall VA method is one of the most powerful ways to improve the profitability of a manufacturing business.